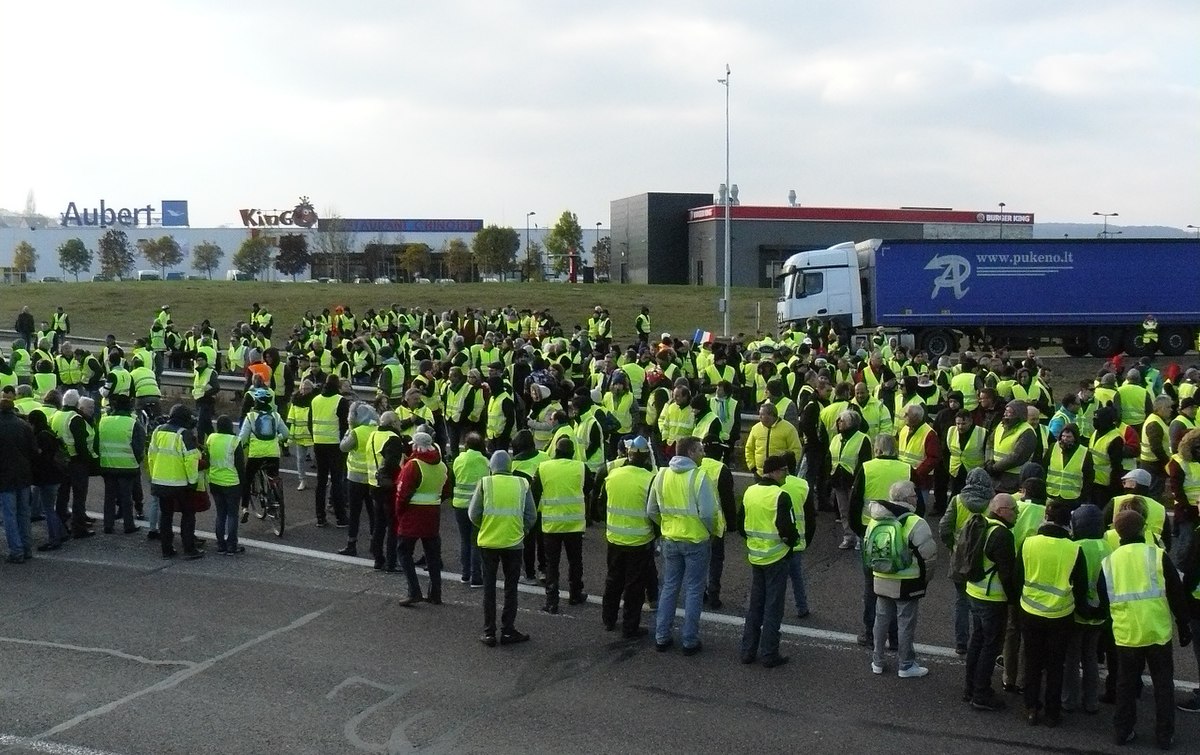 GLOBAL CITIZENSHIP The power of the powerless One spark - one massive transformation:

By continuing you agree to receive Avaaz emails. Our Privacy Policy will protect your data and explains how it can be used. You can unsubscribe at any time. If you are under 13 years of age in the USA or under 16 in the rest of the world, please get consent from a parent or guardian before proceeding.
This petition has been created by Michael E. and may not represent the views of the Avaaz community.
x

Sign this petition
Michael E.
started this petition to
GLOBAL CITIZENSHIP The power of the powerless One spark - one massive transformation
Our National “leaders”, represented by the G20, no longer represent the voice or the will of the majority of their people and the World’s people. They only see short-term gains and the global economic system runs on the assumption of infinite resources. One billion out of 7 billion people live below poverty levels. With the threat of climate change and the likely breach of planetary resource limits, human civilization faces an energy emergency of global proportions .The growing threats to the human future of Nuclear War and Global Climate Change now severely threaten our future and all life on Earth.There is a saying that - Your lack of active participation in politics does not exempt you from the responsibility for the results. There is no time left .
Petition

This Petition is an ongoing petition to the G20 group of Nations on behalf of the People of the World, and is intended to raise attention and discussion on the precarious state of Global Economics and our shared Future, and the fact that our political leaders are not representing the vast majority of Humanity to lead us towards a peaceful and sustainable future but rather are leading the human family to chaos and the potential collapse of civilization. We are at tipping point in terms of Climate Change and increasing danger of Nuclear War while severe poverty and hunger with the lack of basic amenities afflicts two-fifths of the World’s population. We live on a Planet with finite resources and we cannot rely on infinite growth to solve our problems. It is now time for Humanity, as a whole, to take a stand and speak out on an ongoing basis to ask our leaders to truly represent the requirements and needs of all us, not just the financial and corporate elite.

Accordingly, we the Undersigned to this urgent and critical Petition, call upon the National Leaders represented by the G20 to urgently adopt the following 13 Steps on behalf of the People of the World, and for a Truly Democratic World:

4. Immediate freeze on biological and chemical weapons research and a restatement on banning them;

6. Conversion of military spending to expenditures benefiting our societies in terms of health, education , living standard, and a sustainable environment;

7. Reduction of Global poverty, hunger and marginalization and unemployment of millions of people;

9. Reduction of the Wealth Gap between and within Nations;

10. Restoration of Nature and the protection of Biodiversity and all Species;

11. Formulating new sustainable ways of industry and agriculture to create a Sustainable World;

12. Shift from Representative to Direct Participatory Democracy empowering the People of the World to have a voice in the issues that affect us all;

13. Reforming educational systems based on the new ways of thinking and acting.

Further, we the People, call for the creation of the following new Institutions:

The creation of a new, annual Global Futures Index that will annually measure progress (or otherwise) against the benchmark facts and figures that indicate our collective progress as Humanity towards a Peaceful and Sustainable World and Future and against which the People of the World will hold their national leaders accountable on an ongoing basis, which will include:

i) The reduction of national and world military expenditures annually;

ii) The reduction of conflict, war and terrorism annually;

iv) The reduction of the Wealth Gap between and within Nations;

v) The restoration of Nature, Eco-Systems, and the protection of all other Species.

The establishment of supranational, regional and local “Wisdom Council”, made up of groups of experienced mediators and political experts to observe, analyse and defuse conflicts ahead of time, to encourage peaceful resolutions and to promote sustainable human actions in regard to Nature.

The establishment of Earth Corps in many parts of the world made of youth members with the mission of restoring local ecosystems and disadvantaged communities,, the funding for which would derive from reduced military budgets and taxes on ‘polluter’ companies.

About the Petition Co-Initiators:

Dr. Michael Ellis, MD is an Integrative Medical Doctor,Founder of The Global Peace Centre, New Paradigm Journal and Medical Renaissance Group, Buddhist and Global Peace Ambassador. He has been in the Peace movement for over 30 years and has initiated and convened international Peace Conferences at Melbourne University in 1995 and Deakin University, Melbourne 2012 and 2014. In December 2012 over two weekends Michael co-produced a Global Internet Streaming event, “Shaping the Future Global”. He has conducted regular seminars and written extensively on a wide range of topics related to the achievement of World Peace and Global healing.


F. David Woolfson, LL.B. is a community-based lawyer in private practice in Toronto, Ontario, Canada and a ‘World Futures Actionist’ addressing the many unprecedented societal and ecological challenges and opportunities now before us. Beginning in 1988, Mr. Woolfson has founded, co-initiated and played a major role in numerous global / local initiatives whose core mission is to work collaboratively with like-minded individuals, groups, organizations, and networks worldwide toward the co-creation of a peaceful, sustainable world and future for all.


The Club of Budapest

is a group of eminent individuals dedicated to the basic mission of facilitating and providing direction to a „global shift” toward a more peaceful, equitable, and sustainable world. Working toward this objective is a network of independently operating national Clubs in more than a dozen countries in America, Europe, as well as Asia. The headquarters of the Club and the seat of its President is the Club of Budapest Foundation in Budapest. The heads of the national Clubs and the Ambassadors of the international Club constitute the Club’s international Board.


The Worldshift 20 Council is composed of twenty prominent global citizens from diverse cultures and economies worldwide. The Council seeks to articulate and amplify the collective voice of humanity, representing the shared human interest. The Council aims to shift the attention of the global public and media from the increasingly intractable problems and deepening crises of our deteriorating world to the opportunities and vistas of a world where seven billion human beings can live in peace, prosperity and justice, in harmony with each other and with nature.Its primary mission is to give urgent attention to the emerging condition of the world and provide essential orientation so that informed, non-violent movements toward a diverse, peaceful and sustainable global society can be strengthened and sustained.

The Group of Twenty (also known as the G-20 or G20) is an international forum for the governments and central bank governors from 20 major economies. The members, shown highlighted on the map at right, include 19 individual countries—Argentina, Australia, Brazil, Canada, China, France, Germany, India, Indonesia, Italy, Japan, Mexico, Russia, Saudi Arabia, South Africa, South Korea, Turkey, United Kingdom, United States—and the European (EU). The EU is represented by the European Commission and by the European Central Bank.

The G-20 summits, a series of initiatives aimed at international coordination of economic policy, takes place annually. Collectively, the G-20 economies account for around 85% of the gross world product (GWP), 80% of world trade(or, if excluding EU intra-trade, 75%), and two-thirds of the world population. Other ministerial-level G20 meetings have been held since 2010. Including Agriculture ministerial meetings; meetings of foreign ministers; trade ministers and employment ministerial meetings have taken place often annually