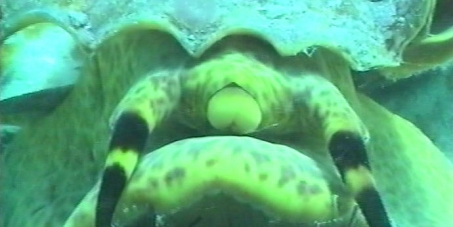 By continuing you agree to receive Avaaz emails. Our Privacy Policy will protect your data and explains how it can be used. You can unsubscribe at any time.
This petition has been created by John P. and may not represent the views of the Avaaz community.

The giant triton (Charonia tritonis) is a beautiful shell and a well known predator of the crown-of-thorns starfish (Acanthaster planci). In many parts of the third world, it is still being collected in large numbers and sold to tourists as ornaments. As you admire the beautiful shell, spare a thought for the hungry mollusk that died. And don't forget, they live on starfish. Many species of starfish are known to outbreak in different parts of the world. Prior to human collection, the giant triton might have controlled starfish numbers not by eating the many, but by preventing the aggregation that precedes the outbreak. At present, little is known of any aspect of the triton's ecology despite it's obvious importance in controlling starfish numbers.
Report this as inappropriate
There was an error when submitting your files and/or report.
Inaccurate Inappropriate language Hate speech Illegal Commercial/spam Offensive