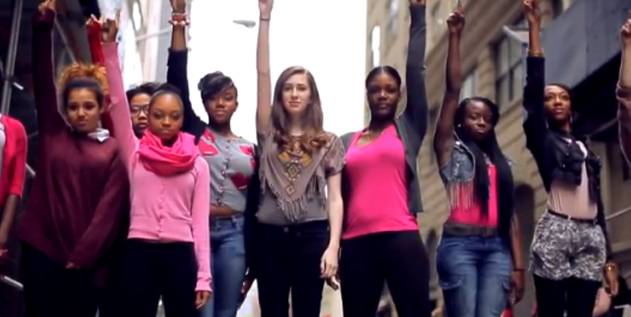 The Irish Congress of Trade Unions: Begin a public awareness campaign and call for the scrapping of TTIP

By continuing you agree to receive Avaaz emails. Our Privacy Policy will protect your data and explains how it can be used. You can unsubscribe at any time. If you are under 13 years of age in the USA or under 16 in the rest of the world, please get consent from a parent or guardian before proceeding.
This petition has been created by Peoples M. and may not represent the views of the Avaaz community.
x

Sign this petition
Peoples M.
started this petition to
The Irish Congress of Trade Unions
The main goal of TTIP is to remove regulatory ‘barriers’ which restrict the potential profits to be made by transnational corporations on both sides of the Atlantic. Yet these ‘barriers’ are in reality some of our most prized social standards and environmental regulations.

Because TTIP would allow EU investors in the U.S. and U.S. investors operating in EU member states the opportunity to bypass established methods of complaining about laws and regulations they don’t like and sue sovereign governments of EU member states directly in private arbitration tribunals made up of for-profit arbitrators rather than full-time judges. This ‘investor-State dispute settlement’ (ISDS) mechanism effectively elevates transnational capital to a status equivalent to the nation-state itself and poses a grave threat to democracy.

We should oppose TTIP because multinational corporations’ lawyers have extended the definition of ‘expropriation’ to cover almost everything that is to their employers’ financial disadvantage. Egypt has been sued by Veolia for raising the minimum wage, Germany is in court for abandoning nuclear power, and Canada has been challenged by US pharmaceutical giants for restricting the use of high price drugs.