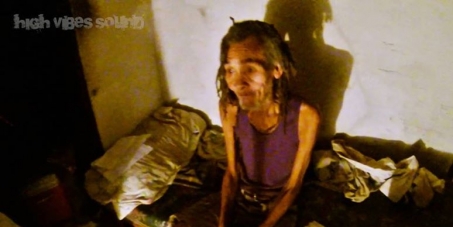 The Jamaican Government: We call on them to Aid & Support the Foundation Artist in Reggae (ASFAR)

By continuing you agree to receive Avaaz emails. Our Privacy Policy will protect your data and explains how it can be used. You can unsubscribe at any time.
This petition has been created by Gill B. and may not represent the views of the Avaaz community.

Sign this petition
Gill B.
started this petition to
The Jamaican Government
It is sad but true that with each passing year we continue to lose the foundation artists of Jamaican music at an alarming rate.
What is even more concerning is that so many many of them are dying in poverty, with neither much-needed medical care or the very basic sustenance of food and shelter.
We should not forget that it is first and foremost the beautiful and bountiful indigenous reggae music – evolved over generations by these same singers and players – that is the principal tourist attraction to the island, and that tourism is the very life-blood of the Jamaican economy.
Considering that the influx of foreign monetary exchange is in no small part directly due to the efforts of our ageing and often unsung heroes of the music industry, who often received little or no financial recompense or recognition at the time for their important work, mainly due to ignorance of business practices, we call on the Jamaican government and those with political influence within the Jamaican music industry - of which there are many - to establish a care home with medical and musical facilities to ensure that the foundation artists are able to live out their lives with some much-deserved respect and dignity.

Today: Gill B. is counting on you

Gill B. needs your help with "The Jamaican Government: We call on them to Aid & Support the Foundation Artist in Reggae (ASFAR)". Join Gill B. and 1195 supporters today