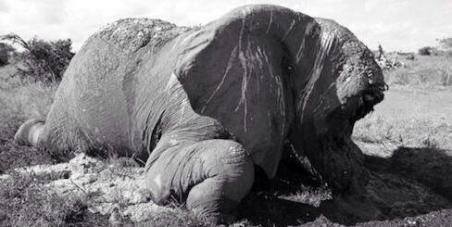 The United Nations: Call for a world boycott and sanctions against ALL Chinese products.

By continuing you agree to receive Avaaz emails. Our Privacy Policy will protect your data and explains how it can be used. You can unsubscribe at any time.
This petition has been created by Christopher G. and may not represent the views of the Avaaz community.

Sign this petition
Christopher G.
started this petition to
The United Nations
It is now officially exposed that the Chinese government not only condone the smuggling of Ivory and Rhino horn, but are directly involved themselves.
We urge ALL nations to break ties with China.

http://www.washingtonpost.com/world/asia_pacific/chinese-officials-accused-of-smuggling-ivory-during-state-visit-to-tanzania/2014/11/06/ecea6ef7-f68d-4344-9865-0095b1531c5f_story.html
Report this as inappropriate
There was an error when submitting your files and/or report.
Inaccurate Inappropriate language Hate speech Illegal Commercial/spam Offensive
×

Today: Christopher G. is counting on you

Christopher G. needs your help with "The United Nations: Call for a world boycott and sanctions against ALL Chinese products. ". Join Christopher G. and 5433 supporters today