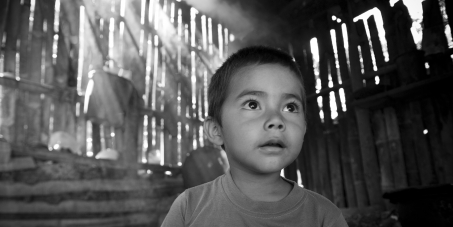 By continuing you agree to receive Avaaz emails. Our Privacy Policy will protect your data and explains how it can be used. You can unsubscribe at any time. If you are under 13 years of age in the USA or under 16 in the rest of the world, please get consent from a parent or guardian before proceeding.
This petition has been created by Coalition S. and may not represent the views of the Avaaz community.
x

Sign this petition
Coalition S.
started this petition to
The United Nations Open Working Group & General Assembly
I join coalition members, including AzuKo, Communitas, Global Communities, Green & Healthy Homes Initiative, Habitat for Humanity International, the International Housing Coalition, the Municipal Art Society of New York, and the Penn Institute for Urban Research in asking the United Nations to support a world where everyone has a decent place to live by including "sustainable cities and human settlements" in the final Post-2015 Development Agenda .

I recognize that a home is the foundation for nearly every aspect of our lives, from education and economic opportunities, to health and safety. By signing this petition, I am voicing my support for ensuring that all people - all genders, ages, races, religions, nationalities, and economic levels - have a safe, healthy place to call home.

Shelter is increasingly important as the world continues to urbanize. Cities, particularly in the developing world, are growing each and every day. One hundred years ago, 2 out of every 10 people lived in an urban area. Now, more than 50% do. By 2050, 7 out of 10 people will call cities home.

Urbanization can be good - it can mean economic opportunities and higher living standards. But cities unprepared for the influx of residents will face significant challenges such as swelling slum populations, environmental harms, and lack of basic services. I want to see a world prepared for these challenges.

I understand that if our planet is to end poverty in my lifetime, addressing these problems must be a priority for every country in the world . And it will be… if cities are a main focus in the United Nations Post-2015 Development Agenda.

The current draft of that Agenda includes a goal to: “Build inclusive, safe and sustainable cities and human settlements.” That goal would encourage governments around the world to be smart about housing, basic services, transport, urban planning, disaster resilience, safe public spaces and the environment. To the United Nations, I say: Keep that sustainable cities and human settlements goal in the final agenda!

Today: Coalition S. is counting on you