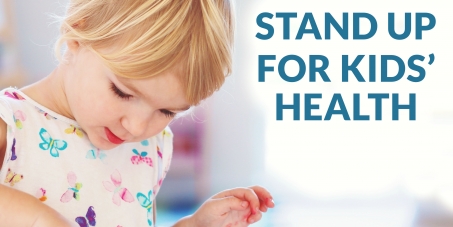 Stop the Industry Takeover of Our Toxic Chemical Safety Laws

By continuing you agree to receive Avaaz emails. Our Privacy Policy will protect your data and explains how it can be used. You can unsubscribe at any time. If you are under 13 years of age in the USA or under 16 in the rest of the world, please get consent from a parent or guardian before proceeding.
This petition has been created by Eric W. and may not represent the views of the Avaaz community.
x

Chemical industry giants, like Dow and DuPont, have gotten rich by blocking oversight and reform in Washington, DC. Although they manufacture over 80,000 chemicals for use in products and work places, only a tiny fraction have ever been tested for their safety. Meanwhile, rates of cancer, birth defects, learning disabilities, infertility, asthma, and countless other health problems are on the rise. Industry has even blocked a ban on asbestos—which kills 10,000 Americans each year.

The chemical industry has spent over $190 million lobbying Congress over the last three years, and now it looks like it's paying off. Industry is supporting a bill (S. 697) that would undermine our already weak protections and prevent states from banning toxic chemicals, but right now we have a chance to stop them.