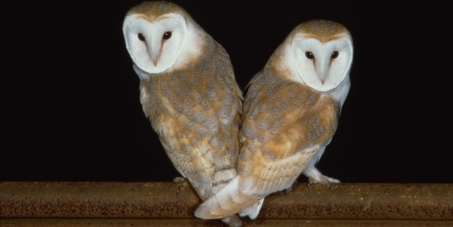 Sign this petition
David R.
started this petition to
To Mike Penning MP and the Health and Safety Executive
Barn Owls, a majestic icon of the British countryside, are dying off in their thousands. A changing climate and habitat loss is part of the picture, but Britain's Barn Owls are also being killed by powerful rat poisons used on farms across the country.