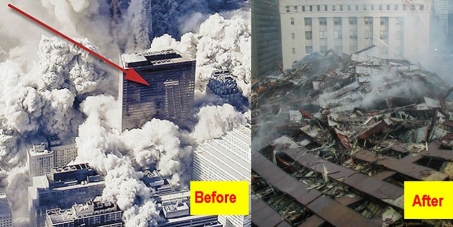 By continuing you agree to receive Avaaz emails. Our Privacy Policy will protect your data and explains how it can be used. You can unsubscribe at any time. If you are under 13 years of age in the USA or under 16 in the rest of the world, please get consent from a parent or guardian before proceeding.
This petition has been created by Winston S. and may not represent the views of the Avaaz community.
x

Sign this petition
Winston S.
started this petition to
Todd Zinser, Office of Inspector General, Department of Commerce
The National Institute of Standards and Technology (NIST) created a fraudulent report on the unprecedented global collapse of World Trade Center Seven. They knowingly omitted critical structural elements from their analyses. NIST spent over $40 million on the World Trade Center investigation. We ask that the Inspector General investigate this very serious waste of taxpayers' dollars and demand that NIST redo the analyses in an open and honest fashion.

Here is the January 2014 response, stating NIST will investigate itself:

Today: Winston S. is counting on you