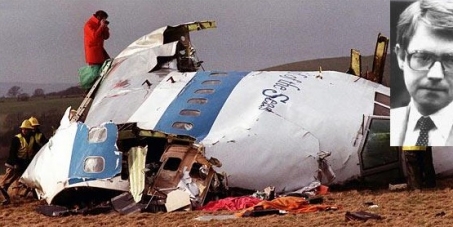 The second of the Cold War’s great unsolved mysteries involves Bernt Carlsson , UN Assistant Secretary-General, who was targeted on Pan Am Flight 103 and died at Lockerbie in December 1988. In the intervening 26 years, the UN has not investigated Carlsson’s death.

UN Secretary-General Ban Ki-moon should therefore extend the remit of the new UN Inquiry to cover the unsolved mystery deaths of both Dag Hammarskjöld and Bernt Carlsson .

For background see:
" Another Swede bites the dust "
https://wikispooks.com/wiki/The_How,_Why_and_Who_of_Pan_Am_Flight_103#Another_Swede_bites_the_dust