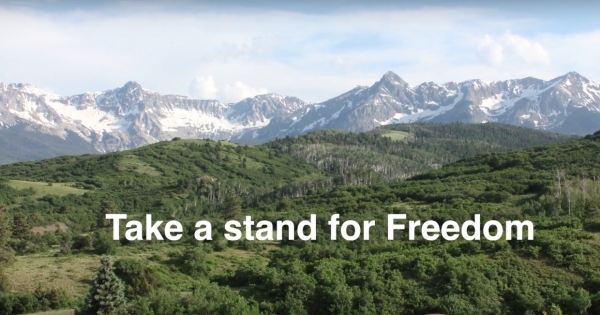 US Senate: End Prison Slavery in the USA

By continuing you agree to receive Avaaz emails. Our Privacy Policy will protect your data and explains how it can be used. You can unsubscribe at any time. If you are under 13 years of age in the USA or under 16 in the rest of the world, please get consent from a parent or guardian before proceeding.
This petition has been created by Franz L. and may not represent the views of the Avaaz community.
x

Sign this petition
Franz L.
started this petition to
US Senate
It’s time to abolish slavery in the United States&excl Slavery in America never went away but it simply moved to the prisons of the US.

Many of our children are being locked up and forced to work for big corporations in the so‐called “land of the free”.
Our 13th amendment was written to create a new category of slavery in America. The 13TH AMENDMENT states&colon
"Neither slavery nor involuntary servitude, except as a punishment for crime whereof the party shall have been duly convicted, shall exist within the United States, or any place subject to their jurisdiction."

The documentary film, "The 13TH" reviews the loophole in the 13th amendment.

How could this happen&quest How can such a deeply rooted racism exist in our world today&quest Worse than racism is that institutions don’t want to change the system because of profit.

Let’s call out to the United States Senate and demand that they remove the slavery system in our prisons. Let’s all build a future together that we can believe in.