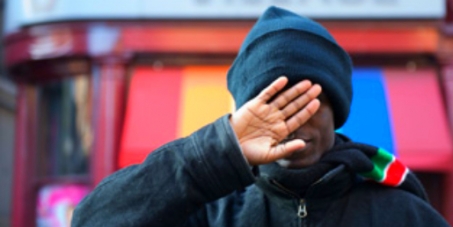 By continuing you agree to receive Avaaz emails. Our Privacy Policy will protect your data and explains how it can be used. You can unsubscribe at any time. If you are under 13 years of age in the USA or under 16 in the rest of the world, please get consent from a parent or guardian before proceeding.
This petition has been created by Frank M. and may not represent the views of the Avaaz community.
x

Sign this petition
Frank M.
started this petition to
President Museveni, Ugandan Speaker of Parliament, Rebecca Kadaga, Members of Parliament, World leaders
Here in Uganda the Speaker of Parliament is calling it a “Christmas present” to the nation -- a horrific bill that could put people like me to death just for being gay. We’ve fought this crazy law before with strong organizing in Uganda and with friends from around the world. We can do it again, but I need your help.

Right now the Ugandan government is mixed up in a massive corruption scandal over stolen aid funds and disappearing pensions, so bashing gays makes for a convenient political distraction. We aren’t falling for it though, and we’re going to call out this crude attack on basic human rights for what it is, a diversion from the real work of governing our country. If the speaker and members of parliament feel the heat from enough of us in Uganda and around the world, we’ll push them to spend their time on issues that really matter for the country, and drop this shameful bill.

The Speaker has said the law could be put up for a vote any day now , so now’s the time to show her and fellow lawmakers that the Ugandan government should focus on battling corruption, supporting education, and growing our economy – not attacking its own citizens. Sign this urgent petition to get this message across to the Parliament loud and clear ,

Today: Frank M. is counting on you