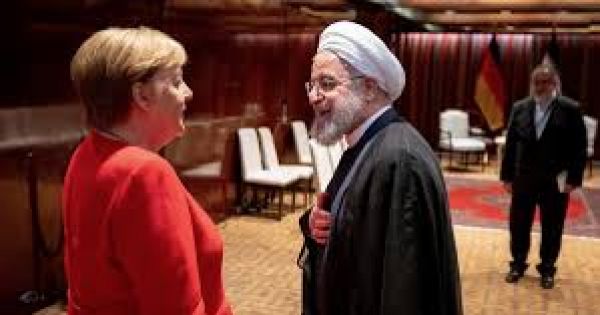 Do not award A. Merkel the Theodor Herzl Award

By continuing you agree to receive Avaaz emails. Our Privacy Policy will protect your data and explains how it can be used. You can unsubscribe at any time.
This petition has been created by Marek Eyal - F. and may not represent the views of the Avaaz community.

Sign this petition
Marek Eyal - F.
started this petition to
World Jewish Congress
World Jewish Congress  bestows its annual award to individuals who act to promote the goals of the late Theodor Herzl, the founder of the modern Zionist movement, "for the creation of a safer and more tolerant world for Jews."
In my opinion A. Merkel, currently Kanzlerin of German Federal Republic, does not contribute to "safer world for Jews" but instead worsens their conditions in Germany, Europe and Israel. See the attached link with comprehensive list of her actions worsening the security and well being of the Jews.