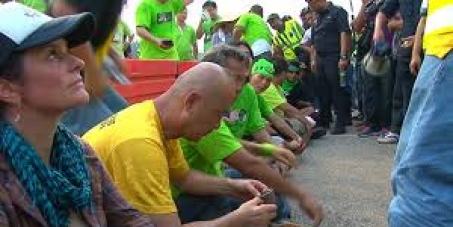 Victory
This petition is closed
50 Supporters
Hemantha W.
started this petition to
YB Dato' Seri Dr. Ahmad Zahid bin Hamidi, Minister of Home Affairs,Malaysia
Update 27 June: Natalie has been released on police bail today, with no conditions -- let's keep signing until we're sure she won't be charged in court.