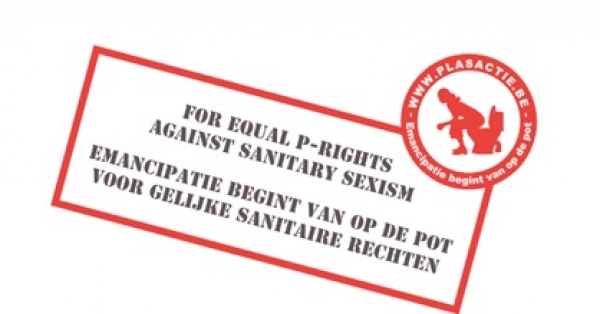 For Equal Sanitary Rights between Women & Men: Against Sanitary Sexism

By continuing you agree to receive Avaaz emails. Our Privacy Policy will protect your data and explains how it can be used. You can unsubscribe at any time. If you are under 13 years of age in the USA or under 16 in the rest of the world, please get consent from a parent or guardian before proceeding.
This petition has been created by Baharak B. and may not represent the views of the Avaaz community.
x


The signatories of this petition request Mrs Zühal Demir , State Secretary of Poverty Reduction, Equal Opportunities, People with a handicap, Urban and Science Policy to take the necessary steps to halt the centuries old sanitary sexism in the context of her competence according to the policy of Equal Rights 2014 – 2019. As coordinator competent for the adjustment of the transversal policy processes within miscellaneous policies, the signatories demand from the State Secretary&colon

A. to stimulate her colleagues of the Flemish government to integrate equal sanitary rights for all , as a lack of it, implies an attack on the freedom of movement, health and esteem of women, men, transpersons and people in wheelchairs.

B. to compose concrete action plans, once the following five statements have been recognized , in which each individual and competent minister accepts the responsibility for the realisation of the captured action plans for equal sanitary rights&colon