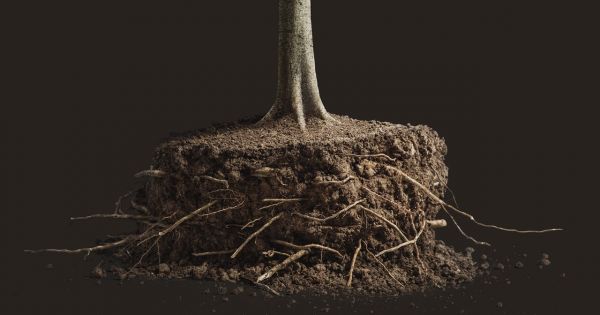 Sign the petition to ban deforestation in the Amazon for at least 5 years!

By continuing you agree to receive Avaaz emails. Our Privacy Policy will protect your data and explains how it can be used. You can unsubscribe at any time. If you are under 13 years of age in the USA or under 16 in the rest of the world, please get consent from a parent or guardian before proceeding.
This petition has been created by Climate R. and may not represent the views of the Avaaz community.
x

According to recent data from the system of detection of deforestation in real time, from Inpe, the average area deforested in the Amazon over the last two years between 2018 and 2020 was 74% higher than the average in the same period two years previously between 2016 and 2018. Such deforestation is often accompanied by an increase in violence, forest fires, the expansion of illegal mining, an increase in the seizing of public land and other illegal activities, with emphasis on the invasion of indigenous lands and protected areas.

If the fires in the Amazon carry on burning, in 15 years it will no longer be the Amazon as we know it and will become a barren savanna. We need to act quickly to save the biodiversity.

Let’s reinforce the population’s commitment to the world’s largest tropical forest. This petition endorses 5 emergency measures in combating the deforestation crisis in the Amazon and calls for a total ban of deforestation for at least 5 years.

Moratorium of deforestation of the Amazon.

Prohibition of any deforestation of the Amazon for a minimum of 5 (five) years, with exception to subsistence and traditional populations, family farming, management planning, public works and national security.

Sign and share! Let’s get the highest number of signatures possible and take this petition to Brazilian National Congress.

Today: Climate R. is counting on you

Climate R. needs your help with "Sign the petition to ban deforestation in the Amazon for at least 5 years!". Join Climate R. and 6,504 supporters today