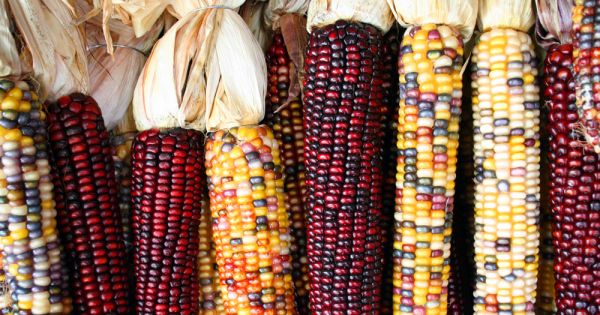 Ethiopia has resisted the use of GMOs for many years, playing a key role in the international negotiations that led to the Cartagena Protocol on Biosafety. In 2009 Ethiopia enacted a highly restrictive biosafety law that prohibited the deliberate release of GMOs into the environment. Ethiopia thus protected its crop diversity from GMO contamination and genetic erosion. This was done in conjunction with a law prohibiting patents on plants and animals (Proclamation No. 123/1995) and a law establishing farmers’ rights to save, re-use, exchange and sell seeds of all kinds from their produce (Proclamation No. 481/2006, later amended to Proclamation No. 1068/2017).

This progress now risks being undone by the Ethiopian government's rash approval of GMO testing.

The restrictive laws in Ethiopia were developed to protect smallholder farmers from becoming indebted to and dependent on multinational corporations for seeds. Farmers are not allowed to re-use patented GMO seeds saved from their harvest and must instead buy seeds from the companies every planting season. The Multinationals can even sue farmers if they find genes from their patented GMO seeds (e.g. maize) in other crops. This is against the “polluter pays” principle, where companies whose GMOs contaminate farmers’ fields are supposed to compensate farmers. This was what the government aimed to avert by passing a highly restrictive law towards approval of GM crop cultivation in the past. The USDA describes Ethiopia as the “vanguard of the anti-GMO movement in Africa.” The USDA notes that “Ethiopia helped to pen the restrictive Africa Model Law which has contributed to the delayed adoption of the technology on the [African] continent.” Environmental groups have hailed Ethiopian leadership as farsighted on sustainability.

The government’s opening up of the country to GMOs is degrading this legacy. There are no independent studies which show improved yield, disease-resistance, or socio-economic benefits for smallholder farmers from use of GM crops compared to conventionally-bred varieties. For example, genetically engineered cotton failed in Burkina Faso due to loss over time of its insect-resistant traits and yield potential. This has incurred economic losses for farmers due to high prices for seeds and associated agrochemicals. Besides, farmers were not able to use the seeds for food due to lack of confidence about its safety for their health. Similar experiences have been documented in India.

The USDA sees Ethiopia as a beachhead to expand GMO production in Africa. It notes that GMO production in Ethiopia not only has “economic importance but [is] also expected to have [a] positive influence on the acceptance of this technology in the region.”

Current testing of GMO crops puts Ethiopia’s biodiversity at risk. Ethiopia has the biggest national gene bank in Africa, which was established in 1976. As of June 2019, the national gene bank in Addis Ababa has conserved about 86,599 samples of seeds of over 100 species of plants (mainly food crops) that have been collected from all over the country. In two field gene banks, the country has conserved 5,644 samples of coffee plants.

We have to put pressure on PM Abiy Ahmed to avert social, economic, and environmental disaster. The livelihoods of millions of Ethiopian smallholders are at risk, as is Ethiopia’s unique biodiversity, which is a human treasure not to be exploited for commercial gain by a handful of multinational corporations.

Ethiopia is a symbol of independence and resistance against colonialism in Africa and has earned a reputation for organizing African unity in many areas, including the New Partnership For Africa’s Development (NEPAD) and the Comprehensive Africa Agriculture Development Program (CAADP). However, it now appears that Ethiopia will lead GMO adoption as the US hopes.

Let’s put pressure on PM Abiy Ahmed and his administration to revert this decision!

Today: Helen M. is counting on you