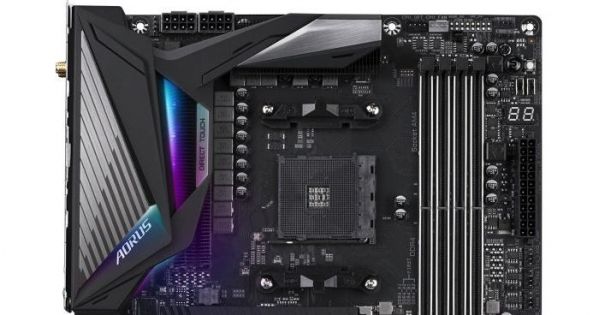 By continuing you agree to receive Avaaz emails. Our Privacy Policy will protect your data and explains how it can be used. You can unsubscribe at any time. If you are under 13 years of age in the USA or under 16 in the rest of the world, please get consent from a parent or guardian before proceeding.
This petition has been created by Barry M. and may not represent the views of the Avaaz community.
x

Sign this petition
Barry M.
started this petition to
Gigabyte Technology
With this petition, I would like to measure the number of customers that currently have power-on issues with their Gigabyte X570 chipset based motherboards.

Problem description: after a regular power-down initiated via the Windows start button, the motherboard fails to start with the next power cycle.

With this petition, I would like to give Gigabyte a better view of the magnitude of the problem and urge them to investigate the problem and provide a permanent solution.