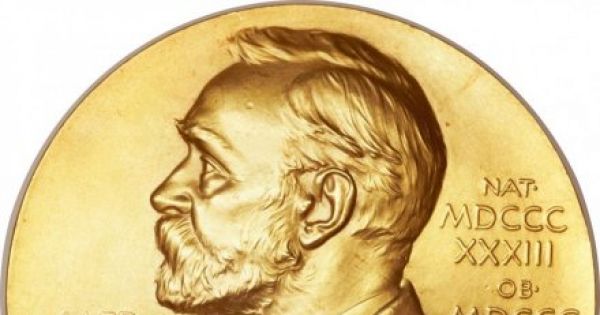 Equal Nobel Prize awards for the inventors of the world

By continuing you agree to receive Avaaz emails. Our Privacy Policy will protect your data and explains how it can be used. You can unsubscribe at any time.
This petition has been created by Örjan S. and may not represent the views of the Avaaz community.

Sign this petition
Örjan S.
started this petition to
Governments of the world, including Swedens
The will of Alfred Nobel has been wrongly interpreted by its trustees, to discriminate one of the two categories laureates; the inventors.

This has transformed the original award for 'discovery and inventing', into a prize for mainly Scientists.
With the inventors of the world already poorly recognized, this results in fewer technological solutions, in a time when they are most needed.

1) Distribute the prize equally between scientists and inventors, as the will says.
2) Allow inventors organizations to nominate, not just scientist institutions.