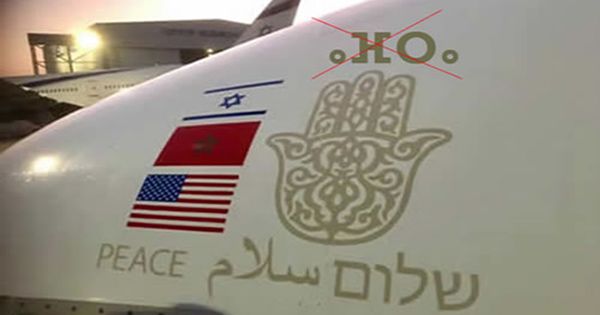 To whom it may concern: Flight for peace or war against the Amazighs/North Africains?

By continuing you agree to receive Avaaz emails. Our Privacy Policy will protect your data and explains how it can be used. You can unsubscribe at any time. If you are under 13 years of age in the USA or under 16 in the rest of the world, please get consent from a parent or guardian before proceeding.
This petition has been created by محمد ا. and may not represent the views of the Avaaz community.
x

Sign this petition
محمد ا.
started this petition to
Isreal, Morocco, US and all the Amazigh/Berber people arround the World
We, the undersigned, strongly condemn the American, Israeli and Moroccan tripartite committee led by Jared Kushner for ignoring and excluding the Amazigh language from the slogan of the "peace" campaign that the Israeli flight carried today, December 22, 2020, from Tel Aviv to Rabat, which was limited to the Hebrew, Arabic and English languages. The absent language is the one of the people and the land they are flying to. This behavior is an insult to the Amazigh people, who have hosted the Jewish people and religion on its land for more than 25 centuries, as it is also an insult to a large number of North African origin who are now a significant part of the Israeli people.