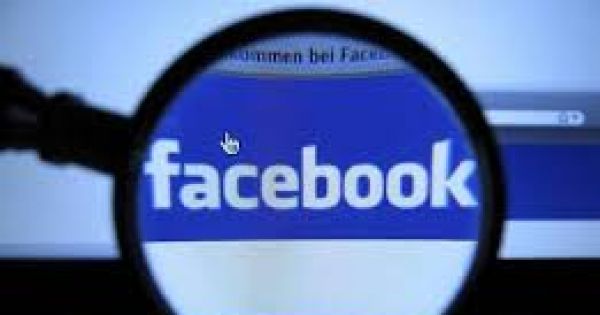 By continuing you agree to receive Avaaz emails. Our Privacy Policy will protect your data and explains how it can be used. You can unsubscribe at any time. If you are under 13 years of age in the USA or under 16 in the rest of the world, please get consent from a parent or guardian before proceeding.
This petition has been created by Jamie W. and may not represent the views of the Avaaz community.
x

Sign this petition
Jamie W.
started this petition to
Mark Zuckerberg, Facebook
The UK election, On Thursday 12th December has just been win by a party 88% of whose ads on Facebook were misleading https://metro.co.uk/2019/12/10/investigation-finds-88-tory-ads-misleading-compared-0-labour-11651802/. There is huge evidence that lies in political advertising helped cause Brexit and allowed Trump to victory. Democracy dies while liars triumph.

Facebook is publishing lies for profit. Thanks s is simply shameless. It would be against advertising standards to claim a rival burger had a higher amount of fat than in reality - why is it ok to lie about political opponents? https://www.ted.com/talks/carole_cadwalladr_facebook_s_role_in_brexit_and_the_threat_to_democracy/up-next?language=en
Ultimately Mark, you created a hugely powerful tool but how do you want to be remembered? As as man who brought people together? Or a man who helped usher in a new era of facism and the death of our democratic process?