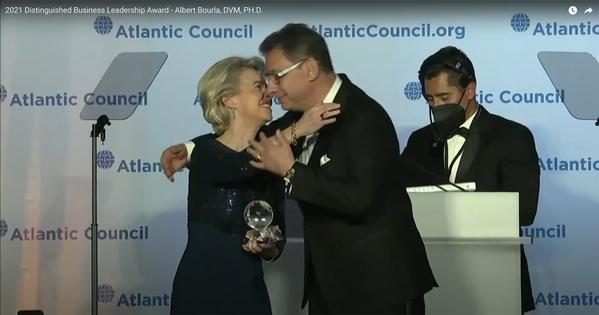 By continuing you agree to receive Avaaz emails. Our Privacy Policy will protect your data and explains how it can be used. You can unsubscribe at any time. If you are under 13 years of age in the USA or under 16 in the rest of the world, please get consent from a parent or guardian before proceeding.
This petition has been created by Steppen W. and may not represent the views of the Avaaz community.
x

Sign this petition
Steppen W.
started this petition to
Members of the European Parliament
'Lost' sms messages, shady vaccine negotiations worth €71 billion of public funds, sheer contempt for EU procedure and citizen's right ... Ursula Von der Leyen, president of the EU, is dangerously undermining EU unity and credibility.
Her secret negotiations with Pfizer were blasted by the EU ombudsman Emily O'Reilly as “maladministration” , commenting that  “The handling of this access to documents request leaves the regrettable impression of an EU institution that is not forthcoming on matters of significant public interest.”   The affair is currently being investigated by the European Public Prosecutor's Office.

In any other job, she would be sacked. So why is she still running Europe ?  Frau von der Leyen should do the honourable thing and resign. But she has no honour.

But we the citizens can get rid of her through our representatives in the EU parliament. We ask all MEPS to use Rule 119 to censure the Commission and remove her from office.

Now more than ever we need European coherence, credibility and accountability. It is time to show her the door. Now !