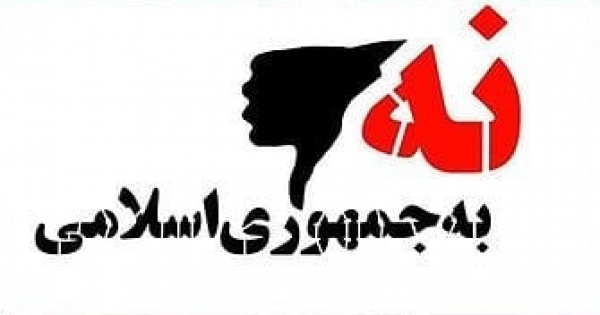 Not to the Islamic Republic of Iran

By continuing you agree to receive Avaaz emails. Our Privacy Policy will protect your data and explains how it can be used. You can unsubscribe at any time. If you are under 13 years of age in the USA or under 16 in the rest of the world, please get consent from a parent or guardian before proceeding.
This petition has been created by Yoosef M. and may not represent the views of the Avaaz community.
x

Sign this petition
Yoosef M.
started this petition to
Mr. António Guterres, Secretary-General of the United Nations
„NOT TO THE ISLAMIC REPUBLIC OF IRAN”

The Iranian regime has a formidable and dangerous
state terrorist system that has endangered international security for more than
42 years.
Thousands upon thousands of workers have not
received their arrears for two years or more.
For more information you can see the last Report
of UN Special Rapporteur Mr. Rahman Javid.

The Iranian People need your supporting.