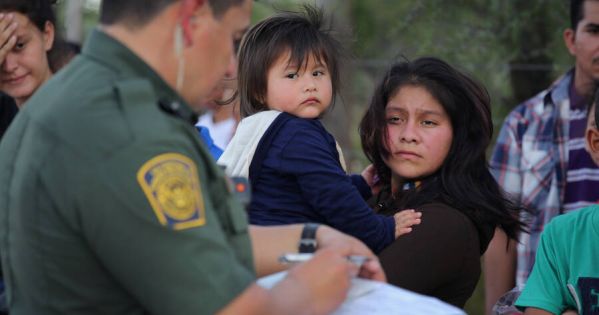 Cancel DHS contract with ICE by 2/17

By continuing you agree to receive Avaaz emails. Our Privacy Policy will protect your data and explains how it can be used. You can unsubscribe at any time. If you are under 13 years of age in the USA or under 16 in the rest of the world, please get consent from a parent or guardian before proceeding.
This petition has been created by Nancy S. and may not represent the views of the Avaaz community.
x

"One clause in the contract requires homeland security leaders to obtain “prior affirmative consent” in writing from the union on changes to policies and functions affecting agents. It also appears to allow the ICE union to argue that it can reject changes such as Mr. Biden’s recent order to focus on violent criminals and not prioritize other undocumented immigrants."  New York Times

Under the contract, ICE can continue separating families, sweeping up citizens along with immigrants in workplace raids, etc.
Secretary Mayorkas must void this contract before 2/17, otherwise it will control  much of immigration policy  on the ground for the next eight years.