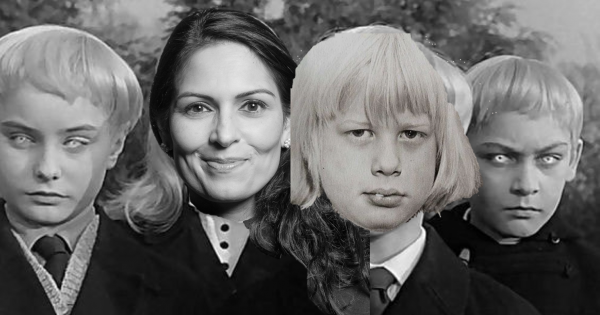 By continuing you agree to receive Avaaz emails. Our Privacy Policy will protect your data and explains how it can be used. You can unsubscribe at any time. If you are under 13 years of age in the USA or under 16 in the rest of the world, please get consent from a parent or guardian before proceeding.
This petition has been created by Peter C. and may not represent the views of the Avaaz community.
x

Sign this petition
Peter C.
started this petition to
The People
We wish for Boris Johnson to appear on the Jeremy Kyle show to account for the ancestry of all his children. This will clean his reputation up and restore trust and fidelity in politics.  At the very least, if the petition attracts enough attention the story will reach populist media and Johnson will experience trial by the people for a stream of lies and infidelity.

Should he reach the Jeremy Kyle show, it will of course include DNA and lie detector tests and feature Jennifer Arcuri and the "six wives of Boris Johnson" in the "Bojo Brexual innuendo".

The programme could be part of a series to bring Jeremy Kyle back to our screens as a truth seeker and ghost buster for our times.  Kyle is reviled by many, but he is probably more effective than the Royal Courts of Justice in this case.  It's sad but true that Judge Judy is better known than Judge Pickles in society.

All life, business and politics relies on trust as the basic "software of progress". Johnson has devalued the currency to an all time low point. This cannot be allowed to stand.  He even lied about shaking the hands of Corona Virus victims recently - putting lives at risk.

Other "Jeremys" could appear as witnesses ... Hunt, Corbyn, Clarkson, Paxman, Vine etc. You may argue that his father should have used a CON Dom during the "Cummings and Goings" of daily life but to quote a well-used phrase "Sexit Means Sexit".

Alongside the obvious benefits of reuniting the extended Johnson family I have noticed tensions amidst his peers etc., Stanley, Rachel, Jo etc. This would undoubtedly have impact here as well, making an honest man of "Bo".