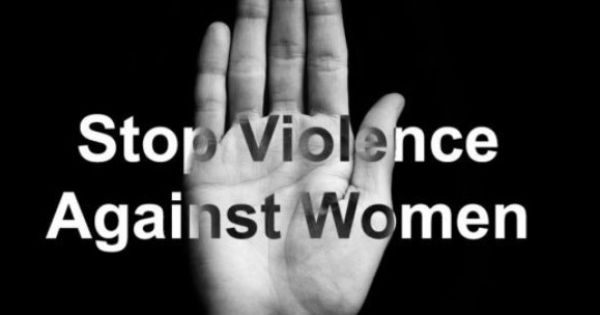 By continuing you agree to receive Avaaz emails. Our Privacy Policy will protect your data and explains how it can be used. You can unsubscribe at any time. If you are under 13 years of age in the USA or under 16 in the rest of the world, please get consent from a parent or guardian before proceeding.
This petition has been created by Fida- U. and may not represent the views of the Avaaz community.
x

Sign this petition
Fida- U.
started this petition to
Government of Uganda
This is a petition by the Uganda Women Lawyers Association (FIDA-U) calling upon the Uganda Government to integrate measures to address Violence against Women and Children into their response to COVID-19 . On 22nd March, Uganda registered her first case of COVID-19 and the President has since then issued several directives aimed at curbing the spread of the disease some of which included the ban on the use of public and private means of transport, and requiring permission for essential and emergency movements to be sought from the Resident District Commissioners (RDCs) during the period of the ongoing 14-day total lock-down which began on 1st April 2020. The President also noted that the state was not dealing with issues of domestic violence at the moment as it is not an issue of emergency.

Please join us and sign the petition  below calling the Uganda Government to make these changes in a timely manner.

Fida- U. needs your help with "Prioritise Violence Against Women and Children in Uganda's COVID-19 Response.". Join Fida- U. and 1,172 supporters today