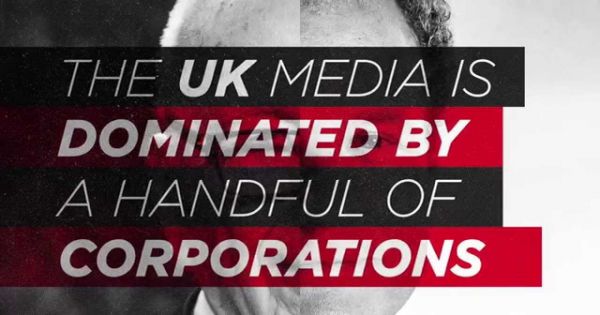 By continuing you agree to receive Avaaz emails. Our Privacy Policy will protect your data and explains how it can be used. You can unsubscribe at any time. If you are under 13 years of age in the USA or under 16 in the rest of the world, please get consent from a parent or guardian before proceeding.
This petition has been created by Sara B. and may not represent the views of the Avaaz community.
x

In spite of rampant criminality exposed in Murdoch-controlled newsrooms on both sides of the Atlantic, Murdoch has been deemed fit to move back into UK TV. According to the former Australian PM Kevin Rudd, Murdoch’s power gives rise to the “political equivalent of a mafia operation, whereby you fear the evisceration of your personal reputation [for standing up to him]”.

Murdoch has used his monopoly on newspapers to buy influence and bully politicians and anyone he doesn’t like. This is bad news for democracy.

His move back into British TV will only increase his already tremendous power over UK politics.

In 2018, a campaign spearheaded by media reform campaigners stopped Murdoch gaining full control over Sky News. So we've done it before!

But never one to be beaten by regulation, Murdoch has now invested in a new UK television news channel and been granted a license to broadcast by Ofcom, allowing him to enter the UK television news market effectively via the backdoor.

That is why we are calling for Parliament to establish a new commission of inquiry on media ownership. We are calling on Parliament to act – rather than the government – precisely because we know from the recent past just how liable the government is to capture by the Murdoch machine. And we are calling for an independent commission because in granting Murdoch the green light, we believe OFCOM has failed in its statutory duty to ensure ‘fit and proper’ broadcast licensees.

We stopped him before, we can stop him again. Please sign this petition calling for a parliamentary commission now and help us stop the #MurdochMafia.

Today: Sara B. is counting on you

Sara B. needs your help with "Rupert Murdoch expands into UK TV: Demand an enquiry into press freedom!". Join Sara B. and 4,821 supporters today