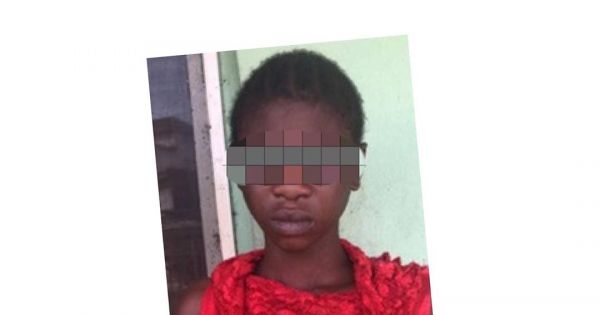 By continuing you agree to receive Avaaz emails. Our Privacy Policy will protect your data and explains how it can be used. You can unsubscribe at any time.
This petition has been created by Anne A. and may not represent the views of the Avaaz community.

Sign this petition
Anne A.
started this petition to
Governor, lagos state Babajide Sanwo-Olu
Timilehin Taiwo, a 16 year old girl was arrested injustly for defending herself when her father's friend attempted to rape her. She stabbed him in self-defense.
Timilehin Taiwo, a senior high school student on occasions helped her father's friend in house chores because he lived alone. On 7/3/2020, he invited her to assist him in fetching water then, he attempted to rape herand in self-defense she stabbed him which led to his death.,
Timilehin Taiwo is about to enter into college as she is in her final class in senior high school.
Let's sign this petition to ask the Nigerian court to release her.
Report this as inappropriate
There was an error when submitting your files and/or report.
Inaccurate Inappropriate language Hate speech Illegal Commercial/spam Offensive