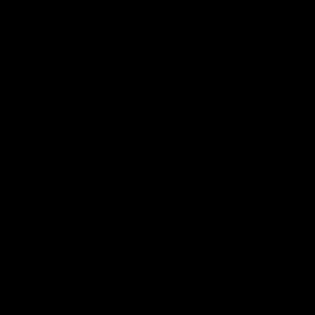 All of New Zealand!: The re-trial of Dustin Michael Lamont.

By continuing you agree to receive Avaaz emails. Our Privacy Policy will protect your data and explains how it can be used. You can unsubscribe at any time.
This petition has been created by Makayla T. and may not represent the views of the Avaaz community.

Sign this petition
Makayla T.
started this petition to
All of New Zealand!
My brother was murdered on December 3 2015 by Dustin Michael Lamont. He thrusted a knife into the side of my brothers neck killing him almost instantly. Aswell as killing my brother, he attempted to kill his best friend aswell by stabbing him in the neck also. Lamont was found not guilty on all counts ; murder, manslaughter & greivous bodily harm. Not guilty! I find this verdict very unfair, please help me to make a stand for my brother.
Report this as inappropriate
There was an error when submitting your files and/or report.
Inaccurate Inappropriate language Hate speech Illegal Commercial/spam Offensive