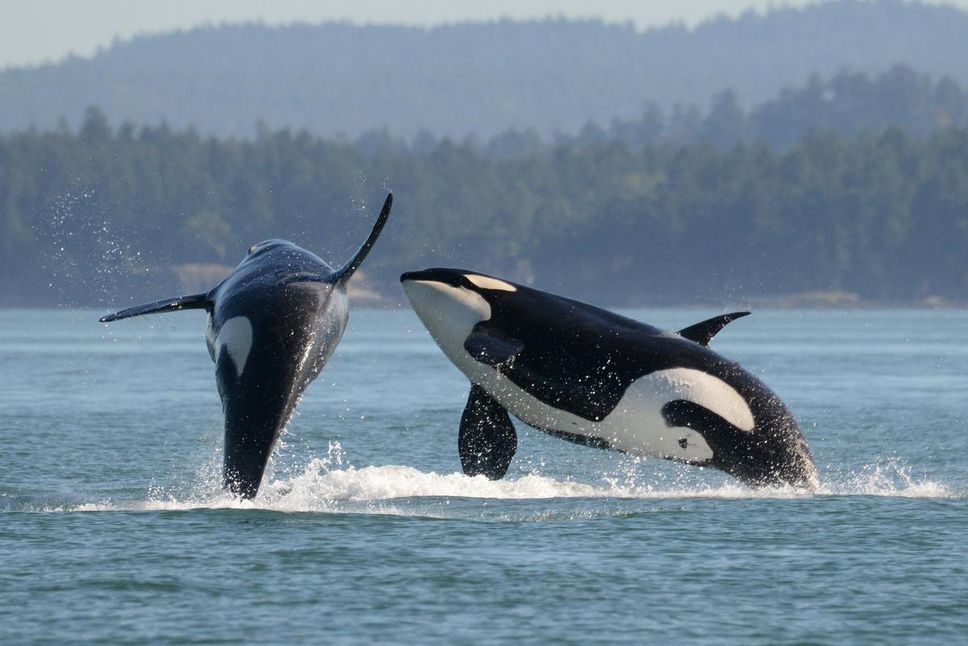 The Peterborough Declaration on Climate Change 2018:

By continuing you agree to receive Avaaz emails. Our Privacy Policy will protect your data and explains how it can be used. You can unsubscribe at any time.
This petition has been created by Peter M. and may not represent the views of the Avaaz community.

For the foreseeable future, climate change will threaten the health, prosperity and environment of the Greater Peterborough Area and its residents, as well as people in the rest of Canada and the world. The problem is too large for individuals alone to solve without immediate actions by government. These include a price on carbon which has been very successful in reducing greenhouse gases elsewhere, policies that reduce our dependence on oil and gas in homes and the workplace, and dramatically increased support for the renewable energy sector. Let's work together and with 350.org for a sustainable future! Share this petition with your friends.

We need as many people as possible to sign the Peterborough Declaration on Climate Change to impress upon our politicians that action to fight climate change is necessary immediately. We will thereby join thousands of other Canadians in expressing our concerns as we move towards meeting our Paris Accord agreements, and as we oppose a major obstacle to meeting this agreement, the purchase and expansion of the Kinder Morgan pipeline.

Preamble: Why is the Declaration necessary?
Climate change poses a grave threat to the environment of the Greater Peterborough Area (GPA). If left unchecked, climate chaos will result in increasingly expensive and traumatic floods, droughts, extreme storms and forest fires, not only here but throughout Canada and the rest of the world. Our continued burning of fossil fuels increases the greenhouse gases (GHGs) that are causing the problem. The world's existing fossil fuel reserves, if burned, will produce three to five times the amount of CO2 required to push the planet over 2 degrees C of warming. Science is warning us that warming over 2 degrees will almost certainly result in "dangerous climate change", and we are already seeing these effects in a dramatic increase of fires, flooding and other extreme weather events. Therefore, most of the carbon in these reserves must remain in the ground. A recent scientific study says the World must be fossil-free within 10 to 20 years to avoid runaway climate change for thousands of years with the likely extinction of many species including humans.

Society will not change its habits as long as fossil fuels remain the cheaper option. Many economists therefore agree that the most important action we can take is adopting a price on carbon across Canada, where the taxes are returned to citizens in the form of tax credits. Such a revenue-neutral tax is very successful and popular in BC, where it has led to more expensive fossil fuel prices and therefore to less fossil fuel consumption, without hurting the economy. A price on carbon must eventually become part of a global agreement, such as that forged in the 1980s to reduce HFC's in order to protect the ozone layer which shields us from harmful ultraviolet radiation.

A low-carbon future will require a rapid move to renewable energy and much greater energy conservation, partly through an emphasis on economic localization: using local resources to produce a large portion of the goods, services, food, and energy we consume. In the process, we will enjoy better health, more jobs and better food.

Following the guidance and wisdom from the First Peoples, we seek to ensure Peterborough’s, Canada’s and the world’s well-being for the next seven generations.

Therefore we call on:
Politicians and other representatives at the national, provincial and municipal levels to change "business as usual" thinking, and adopt pro-active policies such as the imposition of a price on carbon, accelerated support for the renewable energy sector and economic localization.

The federal government to reverse its decision to expand the Kinder Morgan pipeline, a project that will lead to the expansion of the Alberta Oil Sands, a dramatic increase in carbon emissions, and an unacceptable risk to the environment along the pipeline’s route and to the coastal waters of British Columbia.

The federal government to meet its self-declared commitment to the Paris Climate Agreement/CP21 (2016) and to provide evidence to citizens of Canada that it has done so.

Individuals, organizations, businesses and governments to move vigorously and strategically towards more resilient and sustainable communities in all their actions, plans and policies.

Politicians and staff to integrate the existing and evolving Peterborough Sustainability Plan into all municipal planning decisions.