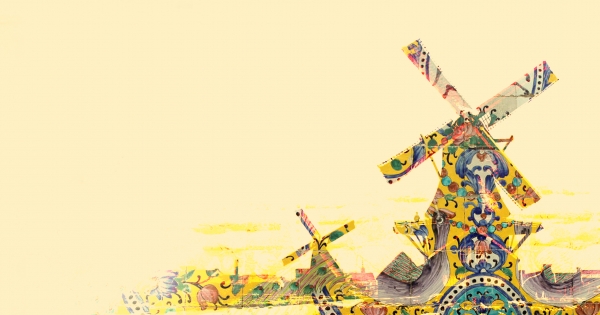 Dutch Prime Minister Mark Rutte: We ask you to stand up for our rights.

By continuing you agree to receive Avaaz emails. Our Privacy Policy will protect your data and explains how it can be used. You can unsubscribe at any time.
This petition has been created by Hamid J. and may not represent the views of the Avaaz community.

To: Mr. Mark Rutte, Prime Minister of the Netherlands

We are Dutch citizens and we are worried. We are worried about the executive order signed by president Trump last week, restricting incoming travels to the United States.
As a consequence of the so‐called ‘travel ban’, persons with roots in Iran, Iraq, Syria, Lybia, Yemen, Somalia, and Sudan are denied entry to the United States. Despite the fact that we are Dutch citizens, we are directly affected by this measure, only because of our country of origin.

We ask you, as Prime Minister of all Dutch citizens, to stand up for our rights. We want to draw your attention to three points of concern and we ask for your support.

1. The travel ban discriminates. The imposed travel ban is not only unjust and a violation of international law, but it is also discriminatory against people based on their country of origin. It leads to stigmatization and discrediting of citizens from countries mentioned above. Even if the travel ban is revoked, the damage has already been done; these people have been earmarked as dangerous and suspicious in the public debate. We expect you to explicitly distance our Country from this stigmatization and declare that entire populations must never be singled out based on their origin or religion.

2. The travel ban affects Dutch citizens. Together with us, thousands of Dutch citizens are directly affected by the travel ban. Despite our Dutch passport, we cannot travel to the United States anymore. The American government considers us as persons with dual citizenship, even though the Dutch government stopped registering this since 2014. Careers abroad, conference visits, further education, family visits, and holidays in the United States now seem to be things of the past. The American government degrades us to second‐class Dutch citizens. We expect you to resist this.

3. The travel ban sets a precedent. This travel ban appears to be the first in line of many controversial measures that we can expect from president Trump. It will set a precedent and so will your reply. This travel ban is part of broader political climate in which discrimination is becoming the norm. Today we take the pain, tomorrow other groups may be affected.

Together with your German colleague, you have asked the American authorities for clarification about our situation. This is a small first step which we appreciate. However, we are deeply worried that enterprises, such as commercial airlines, are conforming to unlawful policies of a foreign head of state. How are you going to prevent (private) companies from discriminating against Dutch citizens based on unjust policies from foreign powers in the future?

With this letter, we also want to raise attention for the fate of all other citizens of the World that may be affected by these measures. Many who had been accepted as refugees in the United States (often members of the LGBT community, or other minorities) are now stranded. We want you to speak up for their concerns and actively promote the values of the Geneva Refugee Convention.

We hope to hear from you soon,

Yours sincerely,
Report this as inappropriate
There was an error when submitting your files and/or report.
Inaccurate Inappropriate language Hate speech Illegal Commercial/spam Offensive