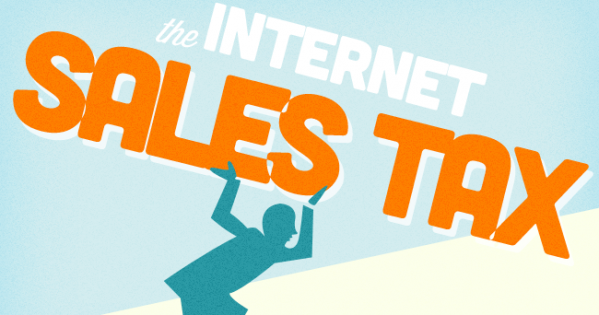 This petition is closed
2,710 have signed. Let's get to  3,000
2,710 Supporters
Kostaq C.
started this petition to
Edi Rama, Prime Minister of Albania
The government of Albania adopted a decision which decreased by 7 times the limit of taxation for online purchases from 150 Euro at just 22 Euro.

This means that for every purchase above this limit, the citizens will now have to pay a minimum tax of 22.4 percent VAT, as the value added tax and customs duty.

If the economy is to get stronger, charging consumers more when they're already struggling to afford goods and services is not a wise move.

This time, the brilliant idea is taxing Internet sales. Oh, I know we've been down this road before, but this time there appears to be some traction.

Okay, perhaps that's an over-simplification. There are two vectors to this discussion. The first is that traditional retailers have to charge sales tax, so they are effectively at a price disadvantage to online retailers. In order to level the playing field and give moribund brick and mortar stores a chance to live, we need to tax the upstarts.

The second vector is the actual truth though: The country needs a new source of revenue and the Government and our phony incompetent Finance Minister doesn't want it to come from the budget.So let's add a new Internet sales tax, and voila! More money for the government and nothing out of the budget.

A great number of people buy online, and by increasing their costs, tax revenue won't go up nearly as much as sales will go down.

Here's how the economists look at it: Sales tax revenue is just one component of the overall economy; everything is interconnected. If sales tax income goes up, but overall tax income goes down because (a) people are spending less, (b) companies go out of business, (c) fewer companies start up, and (d) people lose their jobs, the net tax income will actually be less.

If the economy is to get stronger, charging consumers more when they're already struggling to afford goods and services is not a wise move.

Today: Kostaq C. is counting on you