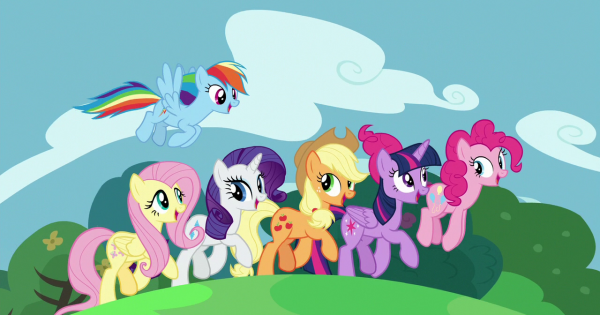 Hasbro Studios: A Sequel Spin-off of Friendship is Magic

By continuing you agree to receive Avaaz emails. Our Privacy Policy will protect your data and explains how it can be used. You can unsubscribe at any time.
This petition has been created by member-anonymized and may not represent the views of the Avaaz community.

Sign this petition
member-anonymized
started this petition to
Hasbro Studios
Personally, I wouldn’t mind seeing the FiM show itself have a conclusion. But, the biggest thing that shouldn’t happen is our favorite MLP characters of the current generation disappearing from the screen and not having anymore adventures. Especially while there seem to be so many leaks and rumors saying it would end in 2019 after Season 9.

So, please. Vote to encourage Hasbro to at least give our characters a sequel spin-off or something.
Report this as inappropriate
There was an error when submitting your files and/or report.
Inaccurate Inappropriate language Hate speech Illegal Commercial/spam Offensive