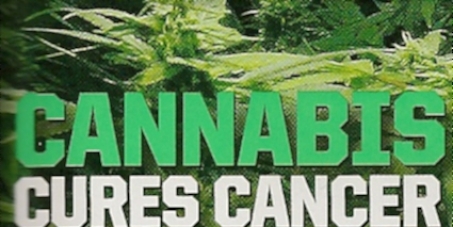 By continuing you agree to receive Avaaz emails. Our Privacy Policy will protect your data and explains how it can be used. You can unsubscribe at any time.
This petition has been created by Abhishek R. and may not represent the views of the Avaaz community.

Sign this petition
Abhishek R.
started this petition to
Government of India,
People of India
Cannabis has been used for food and medicine for thousands of years, perhaps even more ... it is now a well known medical fact that smoking Cannabis is less harmful as compared to smoking cigarettes or drinking alcohol.

The sacred herb is also mentioned in ancient Chinese medicine texts and also features in ayurvedic remedies to cure many ailments and disorders ... it is about time we wake up to the truth ! Until 1985, Cannabis was legal in our country and was ready to buy at any of the government owned shops. It is only due to pressure from the western world did we make it illegal following the NDPS Act of 1985 ... Its time to rethink and make positive changes to our world ! Marijuana is medicine and its now a well known fact across the world ... it is a Cancer Cure !!! Lets grow our own and heal the world !!!
Report this as inappropriate
There was an error when submitting your files and/or report.
Inaccurate Inappropriate language Hate speech Illegal Commercial/spam Offensive
×

Today: Abhishek R. is counting on you