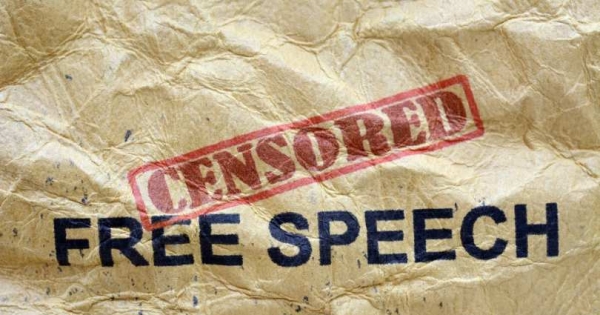 By continuing you agree to receive Avaaz emails. Our Privacy Policy will protect your data and explains how it can be used. You can unsubscribe at any time.
This petition has been created by Nicholas W. and may not represent the views of the Avaaz community.

Sign this petition
Nicholas W.
started this petition to
Minister of Justice and Parliament of South Africa
The proposed Prevention and Combating of Hate Crimes and Hate Speech Bill poses a huge risk to freedom of speech and an open democratic society. Clauses which ban "ridicule" and make professions and ideologies protected from criticism can be used to shut down rational and free dialogue, as well as comedy and other aspects of our society that we hold dear.

The bill is unworkable and could lead to a grossly overpowered state. It is the responsibility of a democratic civil servant to oppose it with all their power.

We implore the Minister of Justice to do all in their power to oppose the bill and if it is allowed to go to parliament, that the legislature shuts it down.

Comments can be sent here: http://www.justice.gov.za/legislation/invitations/invites.htm