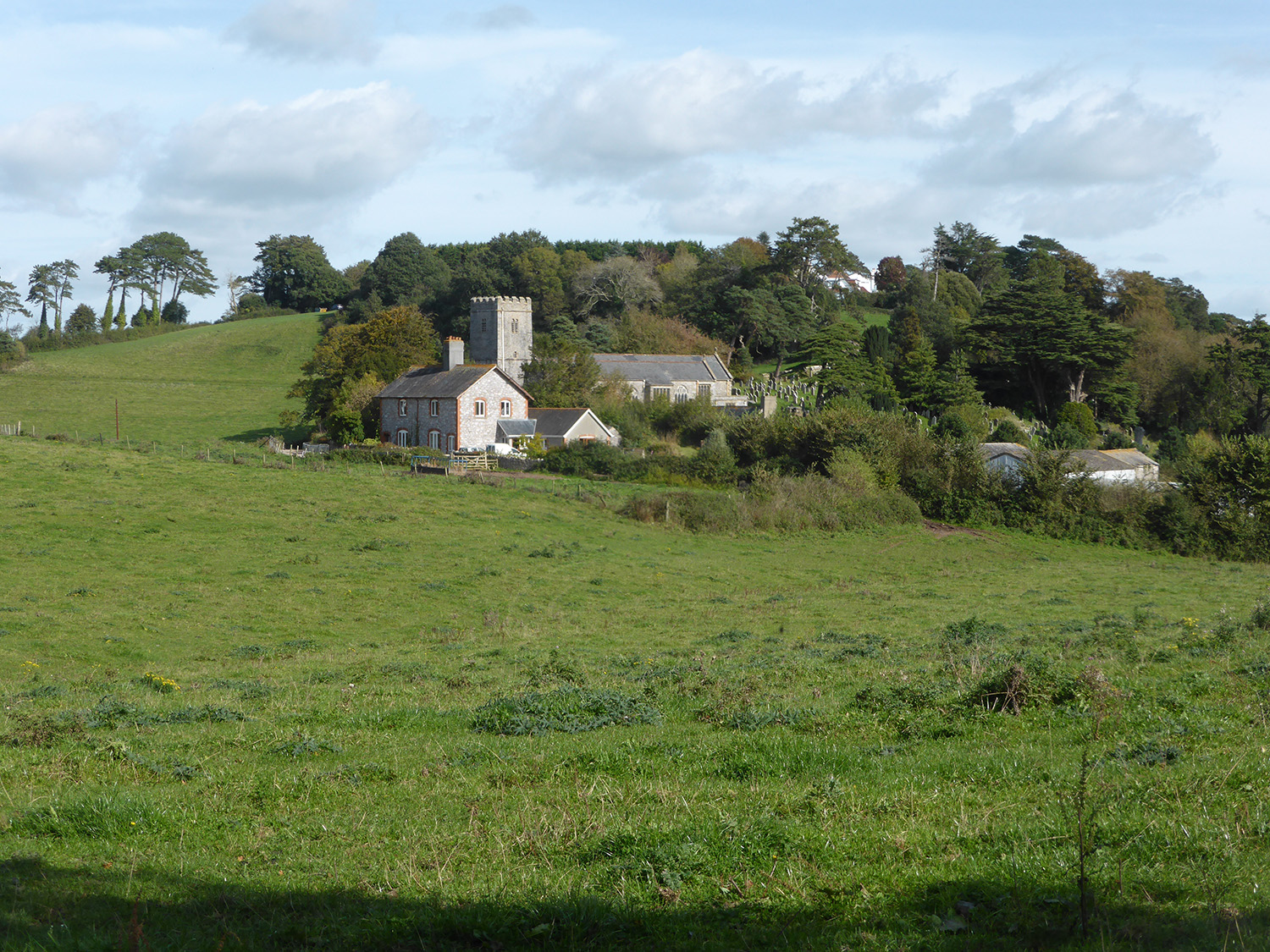 Stop the NA3 section of the Newton Abbot Local Plan

By continuing you agree to receive Avaaz emails. Our Privacy Policy will protect your data and explains how it can be used. You can unsubscribe at any time.
This petition has been created by Liam M. and may not represent the views of the Avaaz community.

Sign this petition
Liam M.
started this petition to
Phil Norrey, Devon County Council
Update April 2019: The NewtonSaysNo.co.uk campaign has announced independent candidates running in the local elections, on 2 May. Let's all make sure we vote!
----------------

NA3 is a plan to build about 1,500 houses on the only tract of rolling hills in Newton Abbot, an area of Special Scientific Importance and the home and flight path of the endangered horseshoe bat. It has been planned using housing need estimates that the Campaign for the Protection of Rural England has found to be deeply flawed. The plan massively overestimates the housing need and will instead spur inward migration, doubling the size of the town and destroying its rural character.
Report this as inappropriate
There was an error when submitting your files and/or report.
Inaccurate Inappropriate language Hate speech Illegal Commercial/spam Offensive
×

Today: Liam M. is counting on you