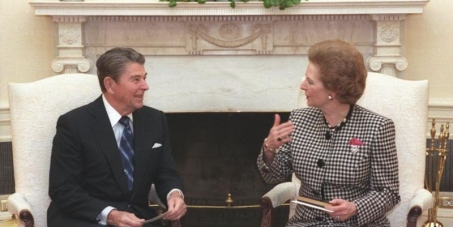 Together with the American Central Intelligence Agency (CIA) and the South African Civil Cooperation Bureau (CCB), MI6 is also alleged to have targeted UN Assistant Secretary-General Bernt Carlsson on Pan Am Flight 103 which was sabotaged over Lockerbie on 21 December 1988.

In 2014, because incriminating evidence has recently come to light, the United Nations is expected to launch an inquiry into these state sponsored murders.