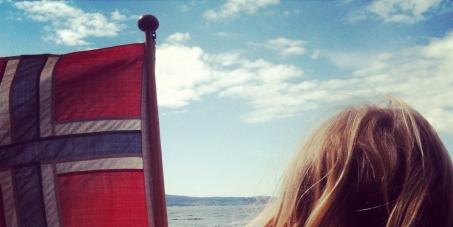 By continuing you agree to receive Avaaz emails. Our Privacy Policy will protect your data and explains how it can be used. You can unsubscribe at any time.
This petition has been created by Camilla B. and may not represent the views of the Avaaz community.

Sign this petition
Camilla B.
started this petition to
Stop the Norwegian Gowernment allowing pollution of Norwegian fjords!
The Norwegian Government gave today ( 17.04.2015) the Nordic Mining corp. the permit to deposit 6 million tons per year of mineralwaste in the Førdefjord. This, dispite of the numorous warnings that this will influence the marine fauna. This area is a breeding ground for cod,salmon and other redlisted species. Pleace sign to show til Norwegian Government that we do not accept this permit! Send an email to the Norwegian PM to show that we do not want our marine resources to be gambled with: postmottak@smk.dep.no

Today: Camilla B. is counting on you