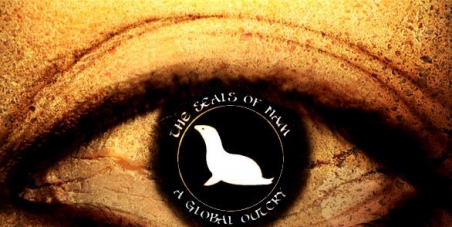 By continuing you agree to receive Avaaz emails. Our Privacy Policy will protect your data and explains how it can be used. You can unsubscribe at any time.
This petition has been created by Pat D. and may not represent the views of the Avaaz community.

Namibia is responsible for the largest slaughter of wildlife in Africa. 80 000 seal pups will be violently beaten to death for their fur pelts while 6 000 adult bulls will be shot for their genitals which are made into sex potions for the East.

The Cape Fur seal is under threat from global warming. It has suffered a 95% loss of preferred habitat and has barely scraped through 6 major mass die-offs since 1990.

The 27 nations of the EU, Russia, Mexico, Belarus, Kazakhstan, the USA and recently Taiwan have ALL banned the import of seal derived products based on the inherent cruelty involved.

Since these markets have been shut down, Namibia is turning to new markets such as South Africa in which to ply her gruesome trade.

Working in collaboration with several other organizations, we believe that with YOUR support, we can use this petition to persuade the government of South Africa to become the first African country to ban the import and export of products derived from marine mammals.

This would catapult South Africa's reputation as a world leader in conservation and effectively shut down another market for what is undoubtedly one of the cruelest industries on earth.

This initiative has been endorsed by the following organizations:

For more information, please refer to our website www.thesealsofnam.org

We thank you for your support.