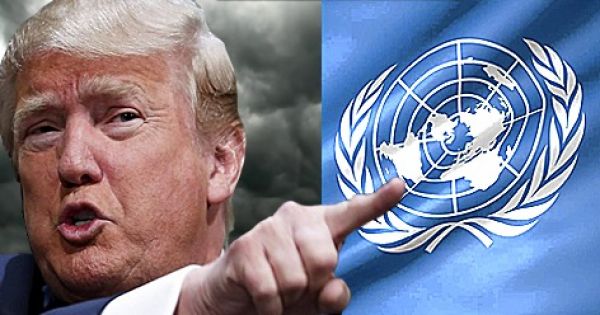 By continuing you agree to receive Avaaz emails. Our Privacy Policy will protect your data and explains how it can be used. You can unsubscribe at any time.
This petition has been created by Stuart B. and may not represent the views of the Avaaz community.

Sign this petition
Stuart B.
started this petition to
The United Nations
The UN security council (and particularly the veto power of its superpower members) is an outdated mechanism that grossly misrepresents the moral aspirations of the other 188 nation states. The in‐ability to deal with key humanitarian issues such as the Rohingya crisis and the war in Syria are only two recent examples. World peace and security are being threatened by this in‐balance toward military‐industrial power over people power. We call on the UN to re‐define its purpose in the 21st century by reforming the security council.
Report this as inappropriate
There was an error when submitting your files and/or report.
Inaccurate Inappropriate language Hate speech Illegal Commercial/spam Offensive