To members of conscience in the US Congress:

From the moment he’s taken office, Donald Trump and members of his family have begun profiteering off the presidency at the expense of our democracy, and in violation of the Constitution. We call on you to begin impeachment proceedings against Trump immediately. 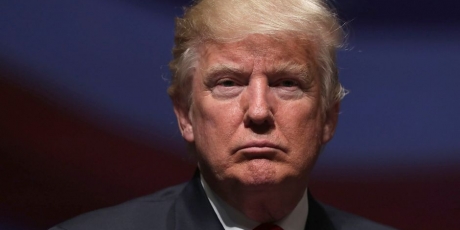 Impeachment is a long shot. That’s what Nixon thought, too.

Expert lawyers agree. They've just launched a lawsuit arguing Trump is likely in direct, daily violation of the Constitution, for refusing to give up ownership of his business empire.

And with the new Russian spy scandal rocking the White House, a parallel petition calling for Trump’s impeachment is going viral -- over 850,000 have signed in days.

To build momentum for impeachment let's help tip it to a million! Sign to the right and spread the word.

(Find out more about the Impeach Trump Now petition here).