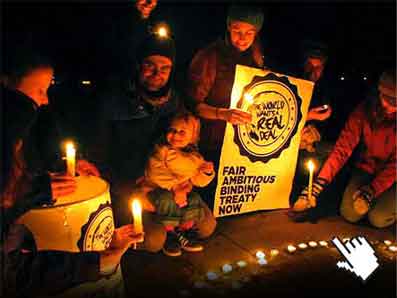 It's a battle won, but the fight's not over. They've replaced one crony with another - new "Fox News North" (Sun TV) Frontman, Luc Lavoie is the former press man for a different Conservative Prime Minister - and their CRTC application is still in the pipeline.

We can work together to stop them. Right now, the CRTC is accepting public comments on Sun TV's application. Let's send them a flood of messages asking them to stand strong and reject Sun TV's request for special exemptions and government handouts. Add your message below to make your voice heard!

Suggested points for your message include:
1. The CRTC has already said it will issue no must-carry licenses before October 2011.
2. There should be no special rules exemptions for special people.
3. Sun TV says it will be like Fox News. We don't want biased, agenda news to have mandated access to our cable fees.