To European Commission President José Manuel Barroso:
As EU citizens we are concerned that top EU politicians and officials can move swiftly from their public positions to corporate roles involving conflicts of interest. Therefore we call on you take immediate steps to introduce a strong new code of conduct to prevent abuses such as those seen this year with several former Commissioners. The code should include a three-year cooling-off period for Commissioners wanting to move to any kind of corporate lobbying role. 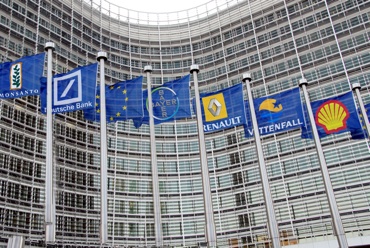 EU decision-making is being corrupted by these practices, but the European Parliament has now threatened to withhold EU budget money until a new code of conduct is introduced.

Let's build up the pressure by signing the urgent petition now. We will deliver it to top decision-makers at a meeting in the Parliament next week. Join the public outcry and spread the word: