Show Trump he's NOT above the Law 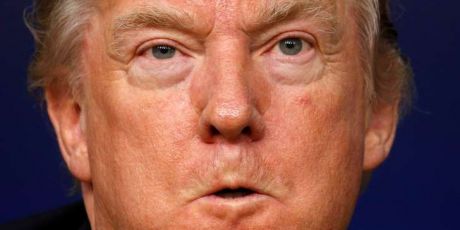 US investigators are closing in on Trump’s trail of corruption -- indicting his personal lawyer, his campaign chief, and many more.

But Trump says he’s above the law, and he's considering drastic steps to shut down the investigation. He’s even claimed he can pardon himself and all his cronies!

He could get away with it all. That's where we come in.

All evidence suggests Trump's led a life of corruption. His business empire and crimes -- including money laundering, mafia and more -- are thoroughly global, and may have violated the laws of many of our countries. So why aren't OUR authorities investigating him??

Chip in now and let's hire investigators to present key officials with the evidence, get lawyers to file formal complaints, and power a campaign to up the pressure on our authorities to show that no one -- not Trump, not any president -- is above the law.