To King Abdullah, and members of the Jordanian parliament:

As citizens from across the globe, we strongly urge you to completely scrap Article 308 which provides rapists with a loophole to escape punishment. No matter what amendments are proposed, they won't protect women as strongly as repealing Article 308 would. 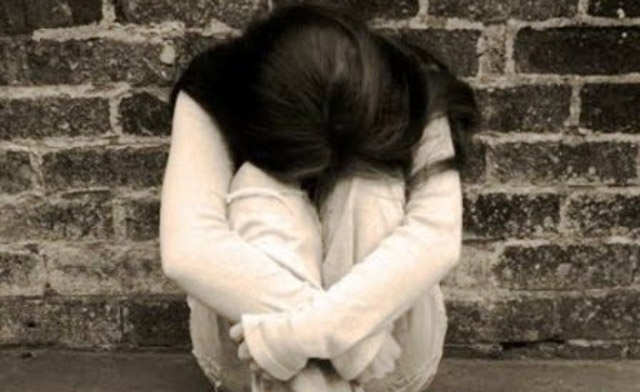 When Lubna was 14, she was top of her class and her parents hoped she’d grow up to become a doctor. Instead, she was raped by her cousin, and then forced to marry him by a law designed to “protect her family's honor.”

The law also let her rapist off without punishment. Scot-free.


In just 24 hours, Jordanian lawmakers could scrap this law,but a few conservative MPs are looking to keep it alive. Let’s quickly build a massive petition telling them this law's got to go.Our voices will be delivered directly inside Parliament during their debate!