To Prime Minister Stephen Harper and the Conservative Party of Canada::

We call on you to pledge to support the sponsorship of Bill-C393. We urge you to stop undermining Canadian democracy and let Parliament vote on this important measure that would catapult Canada to the forefront of health provision for the world's poor. 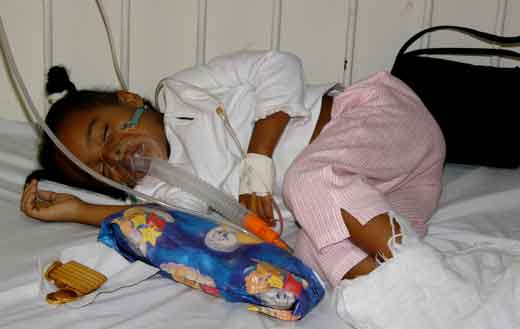 Canada is on the verge of becoming a leader in the production of affordable drugs for developing countries. A bill is in Parliament that would force big pharma to grant exceptions to their patents when life saving AIDS drugs are needed in developing countries. But the Conservative Party is trying to kill Bill - C393 on a technicality - dashing dreams of affordable medicine for the world’s poor before Parliament even has a chance to vote.

The sponsor of the Bill to create affordable medicines resigned from Parliament last year. In order to move forward, Parliament has to unanimously approve a new sponsor. This is common, and usually happens without a fuss. But Conservatives are so determined to protect the profits of big pharmaceutical companies over world health, they are refusing to agree to the sponsorship change - cutting off democracy before it starts.

Call on Harper and the Conservatives to let Parliament vote. Sign the petition and forward to your friends!