Five Months to Change the World 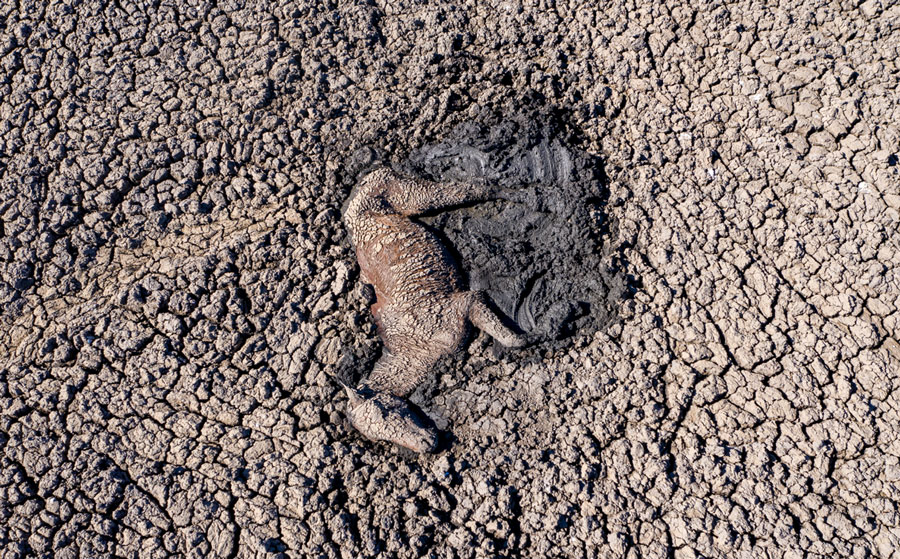 Our world is hotter now than any time in recorded history, unleashing a firestorm of heatwaves, megadroughts, and acidifying seas. We are shattering the temple of life, with a million species on the edge of extinction.

Within 50 years, 1.5 billion people could be forced to flee temperatures as hot as the Sahara desert -- already 20 million are forced to run every year.

We're living through one of the greatest upheavals of life on earth, and it's caused by a global rise of just 1°C. We're on track for 3°C. Just imagine the hostile and desolate planet our children will inherit.

But here's the most important bit: We CAN still turn this around -- we may be the last generation who can. The next five months are critical.

World leaders will hold two major UN summits, where momentous decisions on the climate and extinction crisis must be made. It could change everything -- or nothing. It means we only have 150 days to shake our leaders into action, radically grow our team to overpower the fossil fuel army, supercharge massive marches, and get the world behind our courageous plan to save nature.

Earth can't wait anymore. This is one of the most important times to be alive on this fragile planet, because it all hangs in the balance. We have to give it everything we've got, and if just 10,000 of us make a small weekly donation, we could unleash a blazing surge of people power like never before. If you've ever thought of donating, do it now and let's fight for the future of our world.