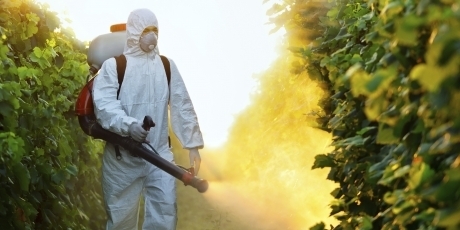 The risk is huge, and a leaked report found European regulators have based their assessment mainly on unpublished regulatory studies provided by the chemical companies producing glyphosate!

Use the form on the right to send an urgent message to the Commission to demand glyphosate is suspended until a full independent assessment has been done.

Here are the facts and some talking points to use in your letter, but remember the more personal the message the better: I call on you to:
Open letter to the European Commissioner.