BRAZIL AND TURKEY: SAVE SAKINEH! 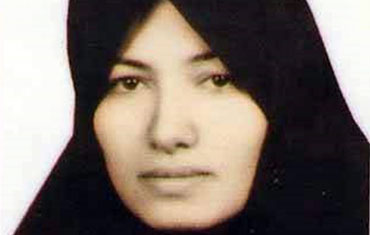 Sakineh's photo has become a symbol of the fight for human rights and justice.
Sakineh Mohammadi Ashtiani could be executed for adultery in Iran within days.

But intense diplomatic pressure from two men could save her life -- President Lula of Brazil and Prime Minister Erdoğan of Turkey. They are powerful allies of Iran and both countries have condemned the case.

Avaaz is launching an emergency ad campaign in key newspapers in Brazil and Turkey urging the two leaders do all they can to secure Sakineh's release and stop stoning.

If just 5,000 of us donate a small amount in the next 72 hours we'll make this powerful appeal before it's too late.