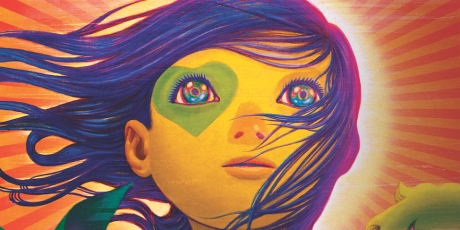 The French government has just announced that with security still a major concern in Paris, we’ll have to cancel our massive climate march there on November 29th.

This is heart-breaking for our Paris members, who have had enough heartbreak already. *More than a thousand* of them - unprecedented numbers - turned up at Avaaz meetings in recent weeks, just to volunteer to help organize the march!!

The people of Paris may not be able to march to save everything we love, but we can. Let's show ISIS that silencing some of us will only make the rest of us step up, stand up, and speak even louder. Because we are one people, one planet, engaged in a fight to save everything we love. On November 29th, we march like never before. Use the form to join an event near you.